Heroes III The Shadow of Death 1.0

Heroes of Might and Magic 3: The Shadow of Death is an expansion pack
Review Comments (1) Questions & Answers Update program info 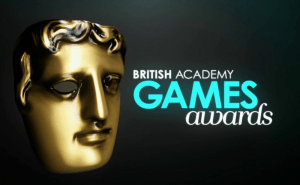 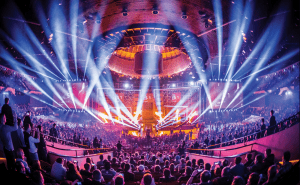 The most powerful in Age of Empires III is its stunning graphics.

Age of Conquest is a medieval Risk-like turn-based strategy game.

Command your troops at the Battle of Gettysburg from the Union side.
FREE

Thank you for rating the program!
Please add a comment explaining the reasoning behind your vote.
1 comment

Tal David Thank you for this game.